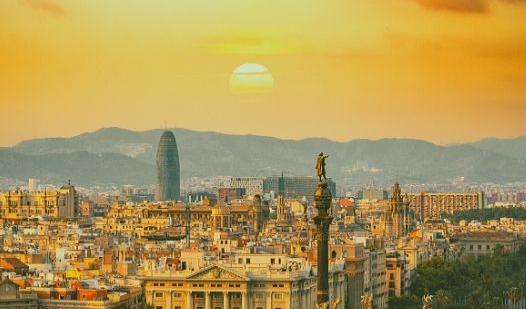 Region is one of the most vulnerable areas to Climate Change and requires of coordinated actions that respond effectively to the current climate emergency and plan the adaptation of its territories.

The Interreg Med Programme is a European Transnational Cooperation Programme that gathers 13 European countries from the northern shore of the Mediterranean region. In the current Programme, Interreg MED organizes its architecture differently with respect to the previous periods and set up horizontal projects, which animate thematic communities of projects and help ensure the capitalisation of their results.

The Interreg MED Renewable Energy Community from 2016 to 2019 was formed by six modular projects focused on the promotion of renewable energies in the Mediterranean Area, making a special attention to rural and islands areas. The main outcome from this stage was the creation of the “Ecosystemic Transition Unit” (ETU) as a governance model to integrate energy transition strategies into territorial planning and management, in the basis of the tools and methodologies developed by the Interreg MED Renewable Energy Community.

Since November of 2019, the project begins its second generation, with a new partnership and a Capitalisation strategy based on the ETU initiative. The project foresees three macroareas for transferring and promotes the mainstreaming of the ETU model: 1) Western Mediterranean Area; Adriatic MED and Ionic Area and Eastern MED Area. The aim of this meeting is to launch the ETU initiative and gather the RES Community partners through a two day working sessions to organize the transferring and territorial mainstreaming process.

Have a look at the Agenda!